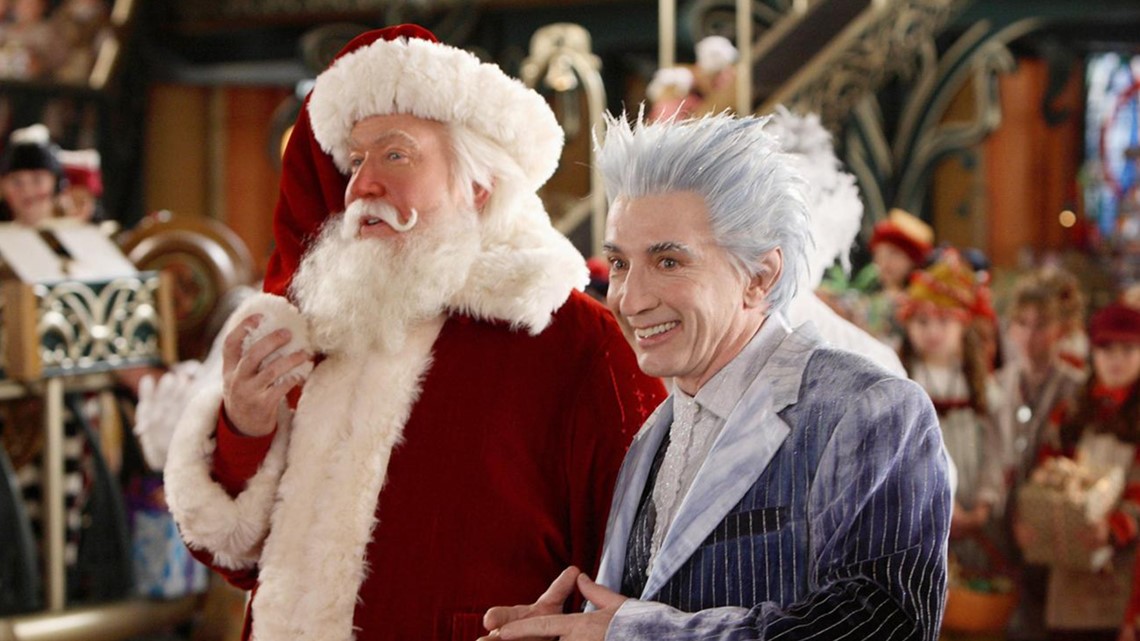 Santa’s coming again! Tim Allen is ready to reprise his position as Scott Calvin in a brand new Disney+ collection based mostly on “The Santa Clause” film franchise.

Disney confirmed Allen’s return in a tweet Friday, and gave extra particulars in regards to the collection in an announcement launched shortly after.

Within the authentic trilogy, Allen’s character, Scott Calvin, handled the steadiness of household life and his tasks gained from by chance changing into Santa Claus. Within the upcoming collection, he’s on the point of his sixty fifth birthday and realizing he cannot be Santa ceaselessly.

Based on Disney, “he’s beginning to lose a step in his Santa duties, and extra importantly, he’s acquired a household who may benefit from a life within the regular world, particularly his two children who’ve grown up on the Pole. With lots of elves, kids, and household to please, Scott units out to discover a appropriate alternative Santa whereas making ready his household for a brand new journey in a life south of the pole.”

It’s clause for celebration! 🎅🏻 Tim Allen will reprise his position as Scott Calvin from “The Santa Clause” in a brand new Unique restricted collection coming quickly to #DisneyPlus. pic.twitter.com/f04e3lAFVv

Manufacturing on the collection is ready to start in L.A. in March, with Jack Burditt — who labored on “30 Rock,” “Trendy Household,” “Frasier” and “Unbreakable Kimmy Schmidt” — as govt producer and showrunner.

It isn’t clear what number of episodes the restricted collection may have, however different mini-series reveals premiering on Disney+ have tended to be across the 10-episode mark.

There’s additionally no tentative launch date for the brand new collection, however you’ll be able to seemingly anticipate it to drop round Christmas.