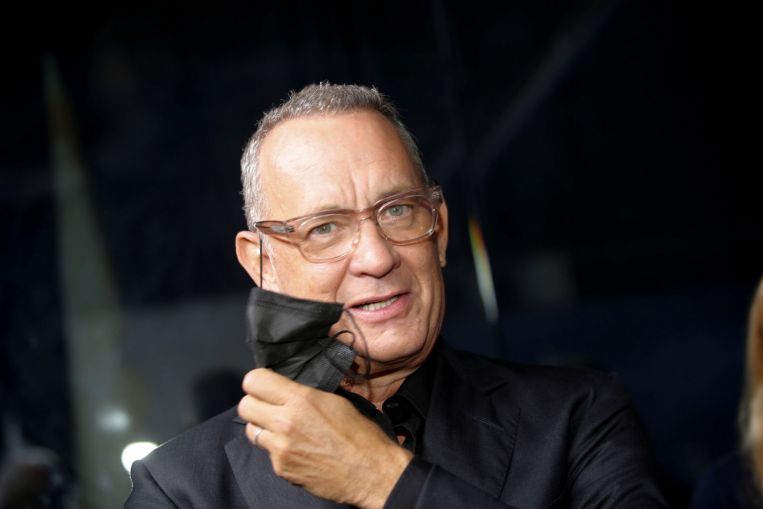 When Jeff Bezos offered the Oscar-winning actor the opportunity to board a Blue Origin flight, he told the billionaire it was too expensive, Hanks said, during an interview on Jimmy Kimmel Live.

“We could simulate the experience of going to space right now,” Hanks said during the show on Tuesday (Nov 2).

“We could all do it in our seats.”

Hanks said he was offered the opportunity before Star Trek star William Shatner, who was aboard a Blue Origin spaceflight last month.

Jimmy Kimmel asked Hanks whether he would board a spaceflight if it were free.

Only to “experience the joy (of) pretending I’m a billionaire,” the actor quipped.