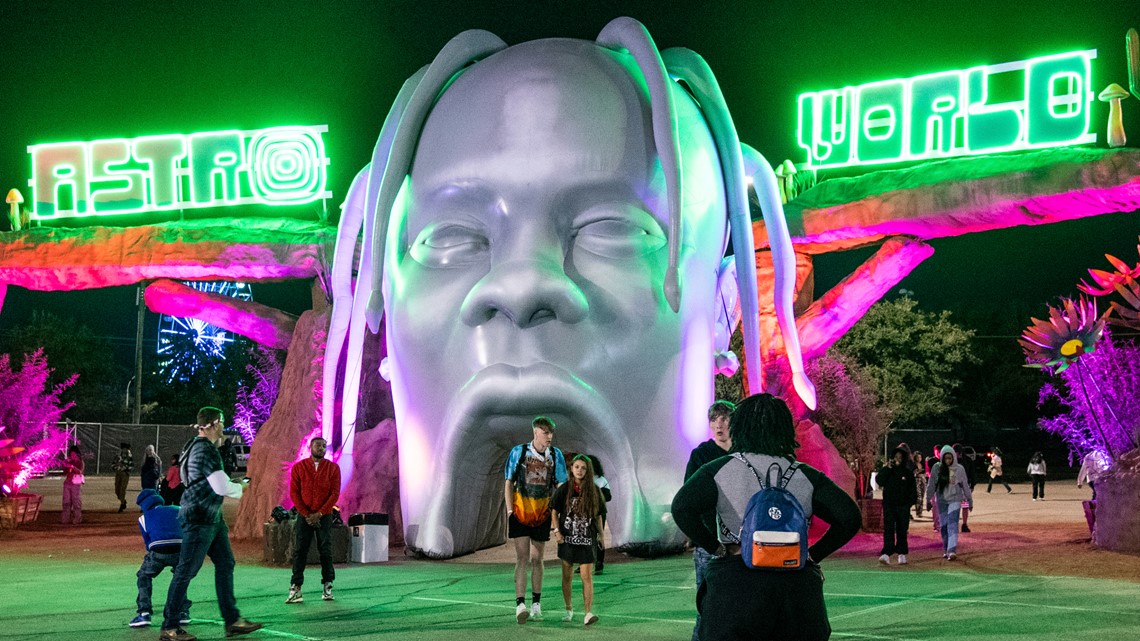 The lawsuit seeks more than $1 million in damages for what’s being called “gross negligence.”

HOUSTON — Travis Scott and Astroworld Festival organizers have been hit with a lawsuit over the tragedy that left eight people dead and dozens more injured.

In the wake of Friday night’s tragic mass casualty incident at the Astroworld Festival, the first known lawsuit came down less than 24 hours later.

“It’s tragic that this happened in our city,” attorney Ryan Macleod said.

He and Tommy Kherkher are part of the Kherkher Garcia Law Firm that’s representing a 35-year-old concertgoer who was trampled.

“Our victim was crushed – plain and simple,” Kherkher said.

The lawsuit was filed on behalf of a man who is seeking more than $1 million in damages for what he calls “gross negligence.”

The suit claims the “defendants failed to properly plan and conduct the concert in a safe manner.”

The lawsuit names 15 festival organizers as defendants, including Travis Scott himself. It claims the Houston rapper “encouraged a culture of violence” through social media posts and prior incidents at past concerts.

“We know that Travis Scott has been sued before for people getting injured at his concerts based on known risks that were presented to him and his team. He has a long history of this kind of conduct,” Roe said.

The lawyers also called the incident a “predictable and preventable tragedy.”

RELATED: Astroworld Festival tragedy: What we know about the eight victims

RELATED: ‘Don’t listen to security’ | After Astroworld, Travis Scott’s past performances under scrutiny

RELATED: ‘An uncontrolled wave’ | Witness describes being inside chaos at Astroworld Fest

RELATED: ‘Drowning in people’ | ICU nurse describes passing out in crowd surge at Astroworld Festival, then helping others