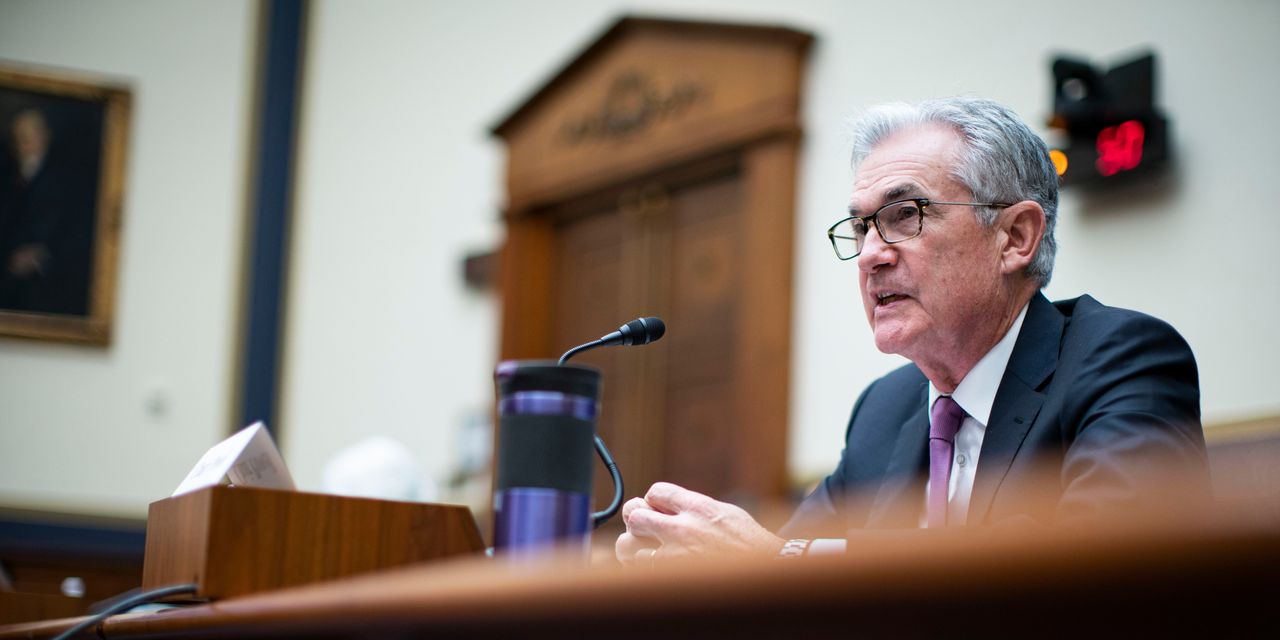 Yields on U.S. government bonds rose and market-based inflation expectations fell Monday as the prospect of a second term for Federal Reserve Chairman Jerome Powell reinforced bets that the central bank will fight inflation by raising interest rates in the coming years.

Yields, which rise when bond prices fall, had already climbed overnight. But they added to that move in the morning after the White House said President Biden would nominate Federal Reserve Chairman Jerome Powell for a second term leading the central bank. Analysts said the decision was largely expected, but not entirely priced in, by the bond market.