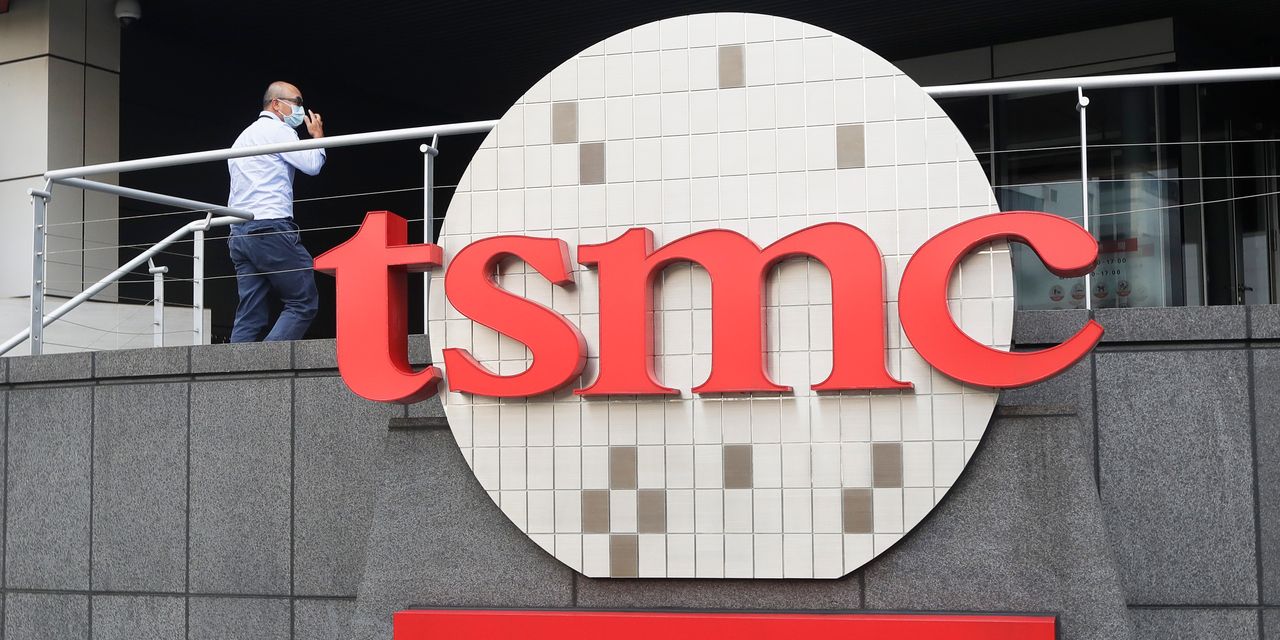 TOKYO— Taiwan Semiconductor Manufacturing Co. and Sony Group Corp. said they would build a $7 billion chip plant in Japan in a bid to ease the strained global supply chain for semiconductors.

The plant isn’t set to start mass production until late 2024, so it won’t help solve the immediate shortages hitting production of cars and electronics. But when it does open, it will make an older type of chip that has been in particularly short supply this year and fill a gap in an industry that puts most of its investment dollars into the most advanced chips.