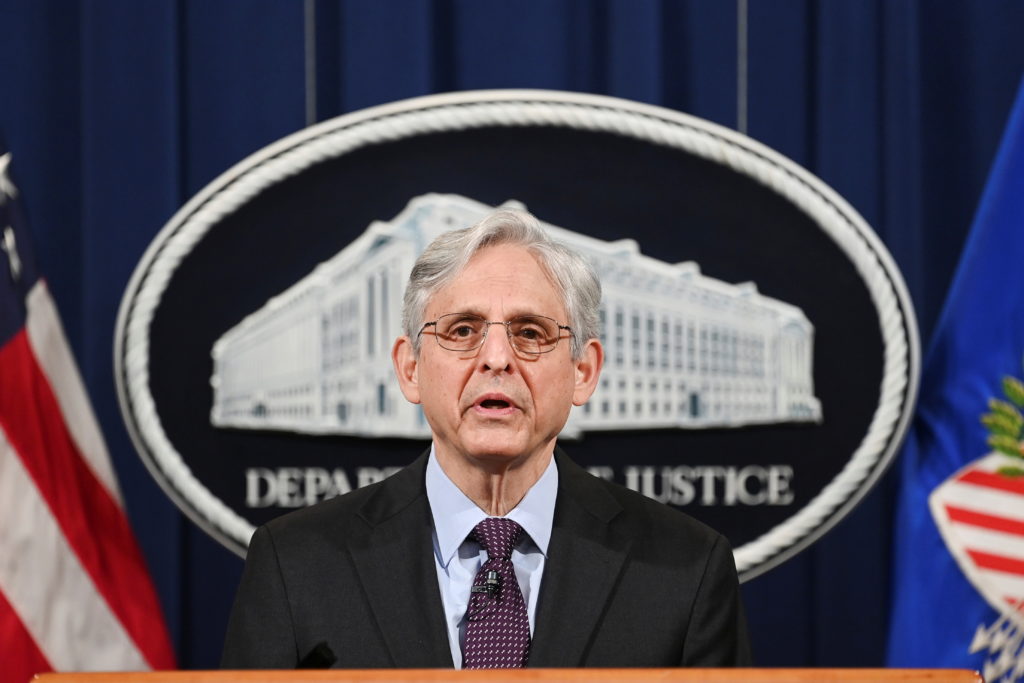 WASHINGTON (AP) — The Justice Department filed a lawsuit on Tuesday seeking to block a major U.S. sugar manufacturer from acquiring its rival, arguing that allowing the deal would harm competition and consumers.

The suit was filed in federal court in Delaware. It comes about eight months after U.S. Sugar announced it reached an agreement to acquire the Imperial Sugar Company, one of the largest sugar refiners in the nation.

The lawsuit is the latest example of the Justice Department’s approach to aggressive enforcement of federal antitrust law that officials say is aimed at ensuring a fair and competitive market. It comes months after President Joe Biden signed an executive order that called on the Justice Department and Federal Trade Commission to vigorously enforce antitrust statutes and promote market competition.

“Robust antitrust enforcement is an essential pillar of the Justice Department’s commitment to ensuring economic opportunity and fairness for all,” Attorney General Merrick Garland said in a statement. “We will not hesitate to challenge anticompetitive mergers that would harm American consumers and businesses alike.”

U.S. Sugar said it plans to fight the lawsuit. It argued that the acquisition will increase production and distribution of refined sugar and provide a more secure supply.

“This transaction will improve supply chain logistics and will not result in higher prices or any harm to customers and consumers,” the company said in a statement. “We look forward to making our case in court.”

The Justice Department says U.S. Sugar, which operates a large refinery in Florida, sells all of its sugar through a marketing cooperative known as the United Sugars Corporation. Imperial Sugar operates a refinery in Savannah, Georgia and a sugar transfer and liquidation facility in Ludlow, Kentucky.

“Their merger would eliminate aggressive competition in the supply of refined sugar that leads to lower prices, better quality, and more reliable service,” he said.

The companies announced the acquisition in March, saying that it would return Imperial Sugar to all-American ownership. Imperial Sugar is a subsidiary of Louis Dreyfus Company, which is headquartered in the Netherlands. The Justice Department says Imperial Sugar’s revenues were over $700 million in 2020.

When the acquisition was announced, the companies said it would help expand production and reduce manufacturing costs and would increase the security of the U.S. sugar supply. The companies also said a new combined company would offer better competition and expand distribution in the U.S.

Representatives for Imperial Sugar did not immediately respond to requests for comment.