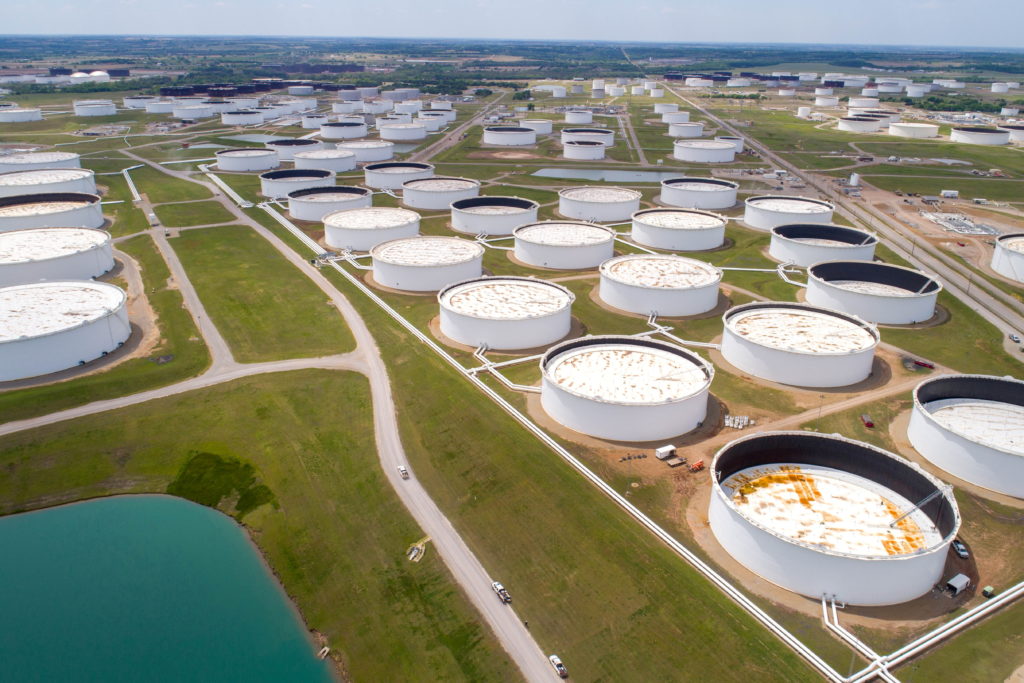 WASHINGTON (AP) — President Joe Biden on Tuesday ordered 50 million barrels of oil released from the strategic reserve to help bring down energy costs, in coordination with other major energy consuming nations, including China, India, and the United Kingdom.

The move is aimed at global energy markets, but also at voters who are coping with higher inflation and rising prices ahead of Thanksgiving and winter holiday travel. Gas prices are at about $3.40 a gallon, more than double their price a year ago, according to the American Automobile Association.

Biden has scrambled to reshape much of his economic agenda around the issue of inflation, saying that his recently passed $1 trillion infrastructure package will reduce price pressures by making it more efficient and cheaper to transport goods.

Republican lawmakers have criticized the administration for inflation hitting a 31-year high in October.

“The three biggest drivers of the staggering 6.2% inflation rate we logged last month were housing, transportation, and food,” the Kentucky senator said. “Those aren’t luxuries, they’re essentials, and they take up a much bigger share of families’ budgets from the middle class on down.”

The Strategic Petroleum Reserve is an emergency stockpile to preserve access to oil in case of natural disasters, national security issues and other events. Maintained by the Energy Department, the reserves are stored in caverns created in salt domes along the Texas and Louisiana Gulf Coasts. There are roughly 605 million barrels of sweet and sour petroleum in the reserve.

“As we come out of an unprecedented global economic shutdown, oil supply has not kept up with demand, forcing working families and businesses to pay the price,” Energy Secretary Jennifer Granholm said in a statement. “This action underscores the president’s commitment to using the tools available to bring down costs for working families and to continue our economic recovery.”

The Biden administration has argued that the supply of oil has not kept pace with demand as the global economy emerged from the pandemic, and the reserve is the right tool to help ease the problem.

Americans used an average of 20.7 million barrels a day during September, according to the Energy Information Administration. That means that the release nearly equals about two-and-a-half days of additional supply.

The decision comes after weeks of diplomatic negotiations and the release will be taken in parallel with other nations. Japan and South Korea are also participating.

The U.S. Department of Energy will make the oil available from the Strategic Petroleum Reserve in two ways; 32 million barrels will be released in the next few months and will return to the reserve in the years ahead, the White House said. Another 18 barrels will be part of a sale of oil that Congress had previously authorized.

“We will continue to press oil companies who have made record profits and are overseeing what we consider to be price gouging out there when there’s a supply of oil or the price of oil is coming down and the price of gas is not coming down,” Psaki said. “It does not take an economic expert to know that’s a problem.”