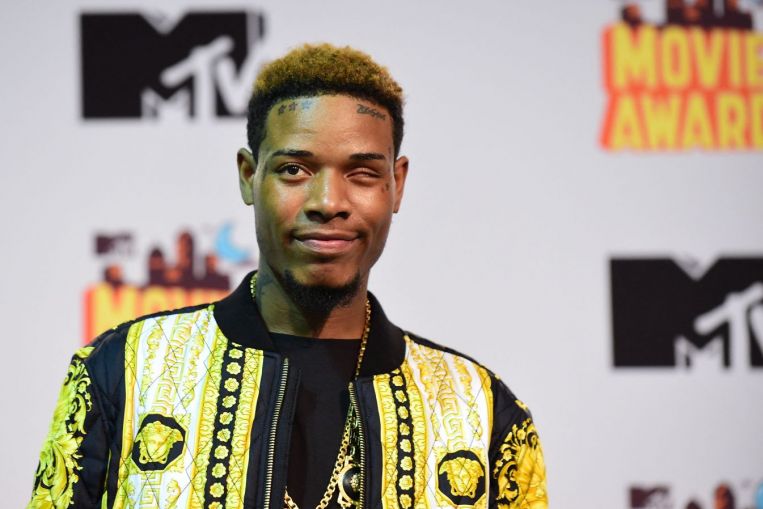 NEW YORK (AFP) – US rapper Fetty Wap was on Friday (Oct 29) charged in a conspiracy to sell hard drugs including heroin across the New York area, allegedly acting as a trafficking “redistributor.”

The artist also known as William Junior Maxwell II was one of six men indicted by prosecutors in Brooklyn, the US justice department said in a statement.

They are accused of transporting, distributing and selling more than 100kg of cocaine, heroin, fentanyl, and crack cocaine across Long Island and New Jersey.

Between June 2019 and June 2020, the defendants allegedly obtained the drugs on America’s west coast and used the United States Postal Service and drivers with hidden vehicle compartments to transport the narcotics to New York.

The substances were then distributed to dealers who sold them on Long Island and in New Jersey, prosecutors allege. A corrections officer in New Jersey was among those arrested.

“Maxwell was a kilogram-level redistributor for the trafficking organisation,” the justice department said.

“The fact that we arrested a chart-topping rap artist and a corrections officer as part of the conspiracy illustrates just how vile the drug trade has become,” said Michael Driscoll of the FBI’s New York office.

FBI agents arrested 30-year-old Maxwell on Thursday afternoon at the Citi Field baseball stadium in Queens where he had been scheduled to perform at the Rolling Loud music festival.

He was due to be arraigned in court later on Friday.

If convicted, the defendants face a maximum of life imprisonment.

Maxwell gained recognition when his debut single Trap Queen reached number two in the US charts in 2015.