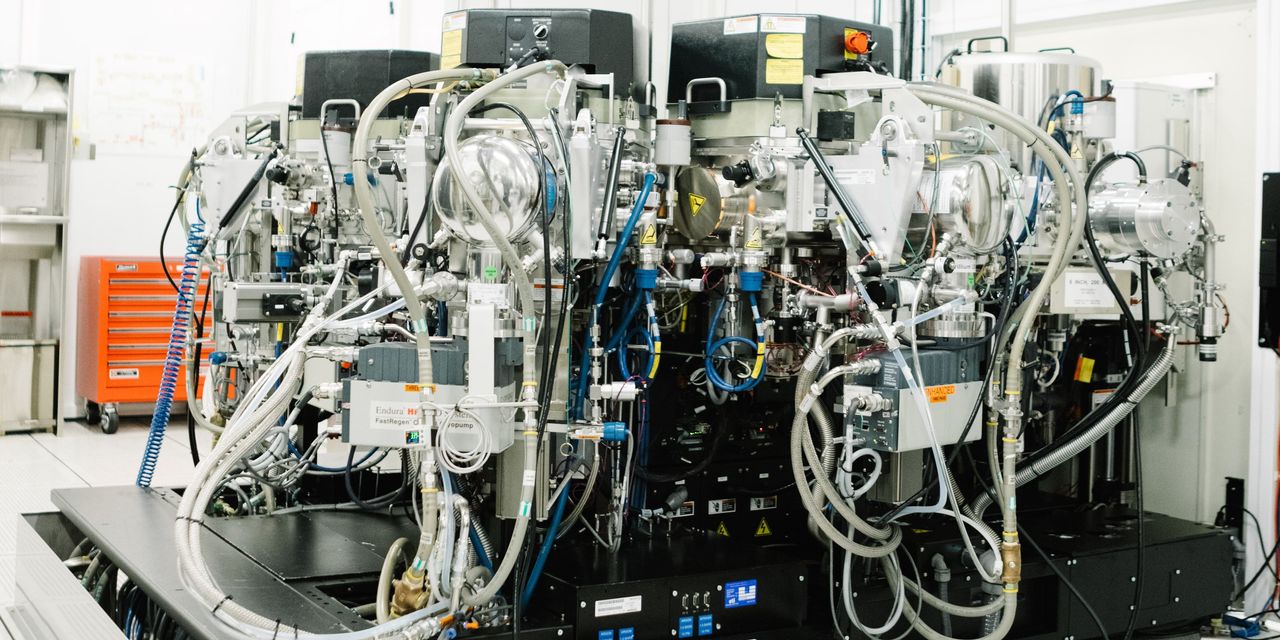 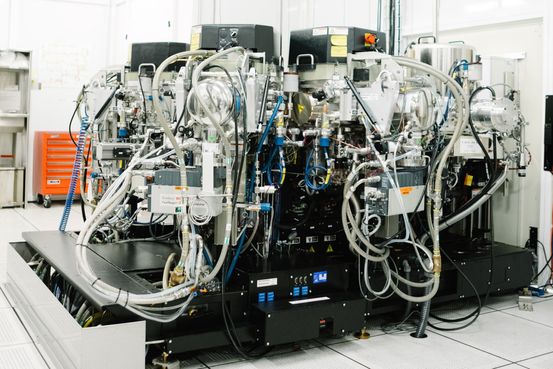 Stephen Howe is a dealer of expensive antiques of almost unfathomable mechanical complexity that are much sought-after by a discerning and deep-pocketed clientele hailing from nearly every part of the developed world. The need for his wares is at an all-time high, and yet he’s feeling glum: Demand has so outstripped supply that it’s almost impossible for him to get hold of items to sell.

Mr. Howe buys and sells not vintage watches or classic cars but the equipment that makes the microchips that have been so scarce lately. The machines he sells tend to be at least 10 years old, since that’s about how long the best-capitalized chip manufacturers—like Samsung , Intel and Taiwan Semiconductor Manufacturing —hold onto new chip-making equipment. But they can be much older.