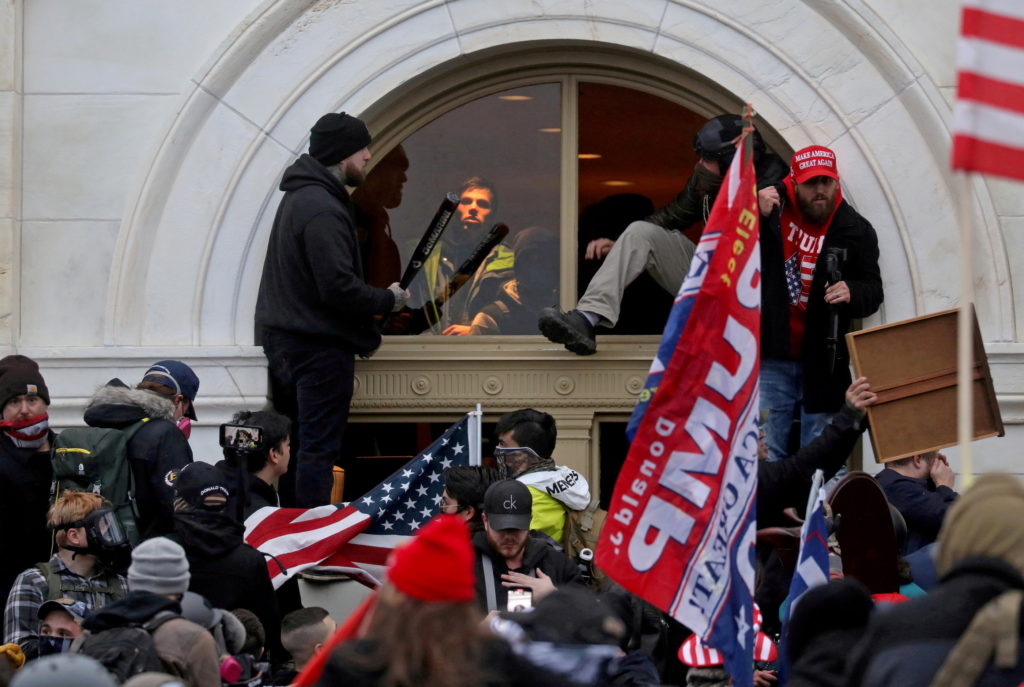 Well, as you just noted, Judy, a federal judge in the District of Columbia has ruled that former President Trump, his request to hold back these documents is denied.

That is in fact a win for the House select committee that is trying to seek these documents related to January 6. What is important to understand here is that this is a judge that really issued a 39-page biting decision in this case.

I want to read to you part of what she wrote. She wrote: “Presidents are not kings, and plaintiff,” referring to former President Donald Trump, “is not president.”

She went on to say: “Former President Trump retains the right to assert that his records are privileged, but the incumbent president,” talking about President Biden, “is not constitutionally obliged to honor that assertion.”

So there you have it. Really this is a judge taking the idea that President Biden, who has said that he’s going to waive executive privilege on these documents, these documents that have been requested, because the issues related to January 6 are so extraordinary.

Now, the former president is continuing to assert that there is executive privilege claims here. I should also note that this is really a large number of documents being requested by the House select committee.

When you look at the documents that they’re looking at, they’re looking — they’re looking for communications, videos, photographs related to former President Trump’s actions on January 6, his speech on that day, also the planning and preparation that went into the rally, as well as the march.

They’re also looking at White House communications, visitor logs, call logs. Another thing that they’re looking for is the White House’s sort of response to what was happening in that — during the violence on Capitol — on the Capitol that day.

And, also, they’re looking for — and I have to read part of this because it’s so extraordinary — all documents and communications from April 1, 2020, to January 20, 2021. So that’s a large breadth of documents that these lawmakers say are relevant and needed for this case.