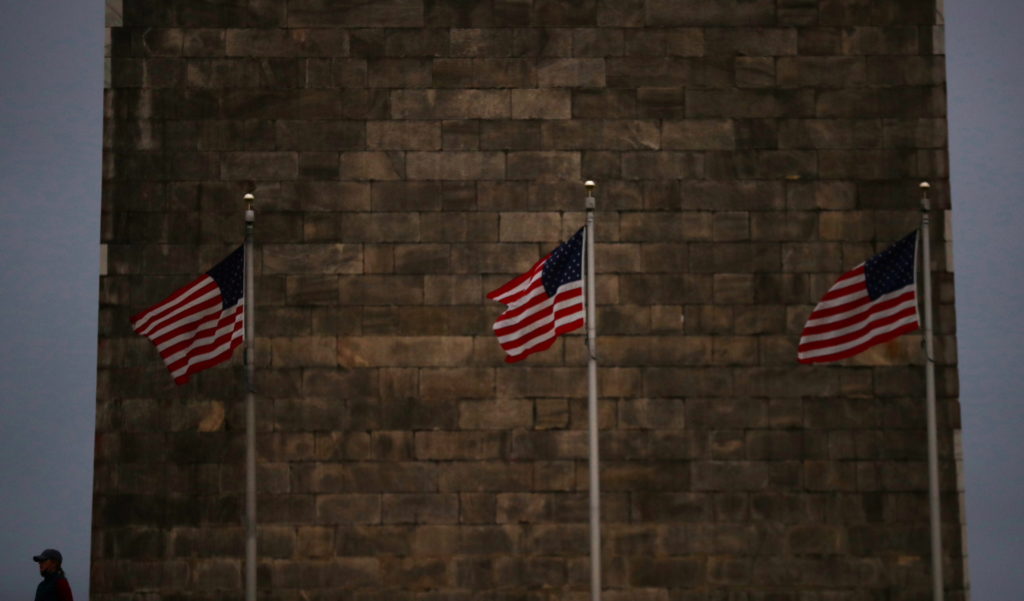 It has been one year since one of the most contentious presidential elections in recent history. And it’s no secret that political polarization still runs deep.

But a new project from the Pew Research Center paints a portrait of the American electorate that is more complicated than just left vs. right. It reveals fractures and fissures existing not only between political parties, but also within them.

Jocelyn Kiley is the associate director of risk search at Pew. And she joins me now to explain what they found.

Jocelyn, very good to have you with us.

Let’s talk about this survey. You interviewed over 10,000 people. You have divided Americans roughly into nine distinct groups for this report.

Let’s start with what you’re calling sort of the Republican coalition. What does this group have in common?

So, four of the nine groups we have found are clearly Republican-oriented, and they identify as Republicans. They backed Donald Trump over Joe Biden in 2020, and they are united in some of their political values, right. Faith and flag conservatives, committed conservatives, populist right, and ambivalent right are the four groups and their names.

And, first and foremost, they share a preference for smaller government. And they think that government too often does things that are better left to businesses and individuals. They’re also generally united in their views of American foreign policy, at least when it comes to American military power.

And one of the other things that they’re united by is that they generally reject the contention that white people in America benefit from advantages in society that black people don’t have.