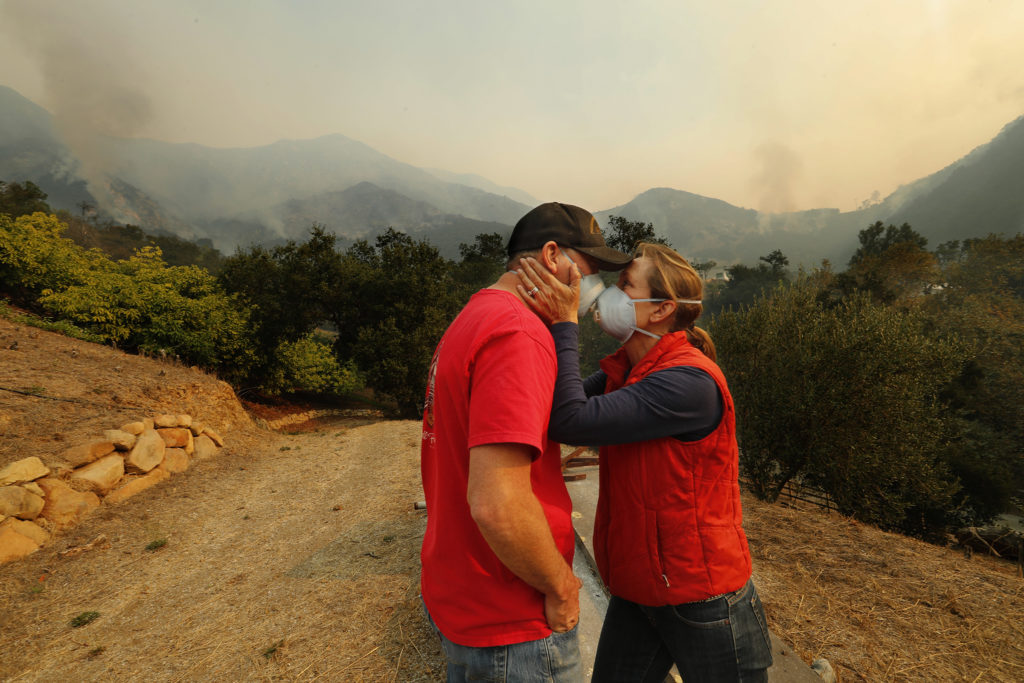 Nearly one in three Americans have been personally affected by an extreme weather event in the last two years, according to a recent poll from the PBS NewsHour, NPR and Marist. Weather events like hurricanes, floods and wildfires are expected to increase in severity and frequency worldwide as the planet continues to warm due to climate change. Communities of color, low-income communities and other marginalized groups are most vulnerable to these potentially devastating events.

For many, the question is not as simple as choosing to pack up and move away from a place to escape the threat of extreme weather, or the devastation left in its wake. It’s also true that every part of the country will continue to be affected by climate change to varying degrees. Some people view that reality as an indication that there’s no point in trying to avoid areas that are already seeing those dramatic effects on a regular basis.