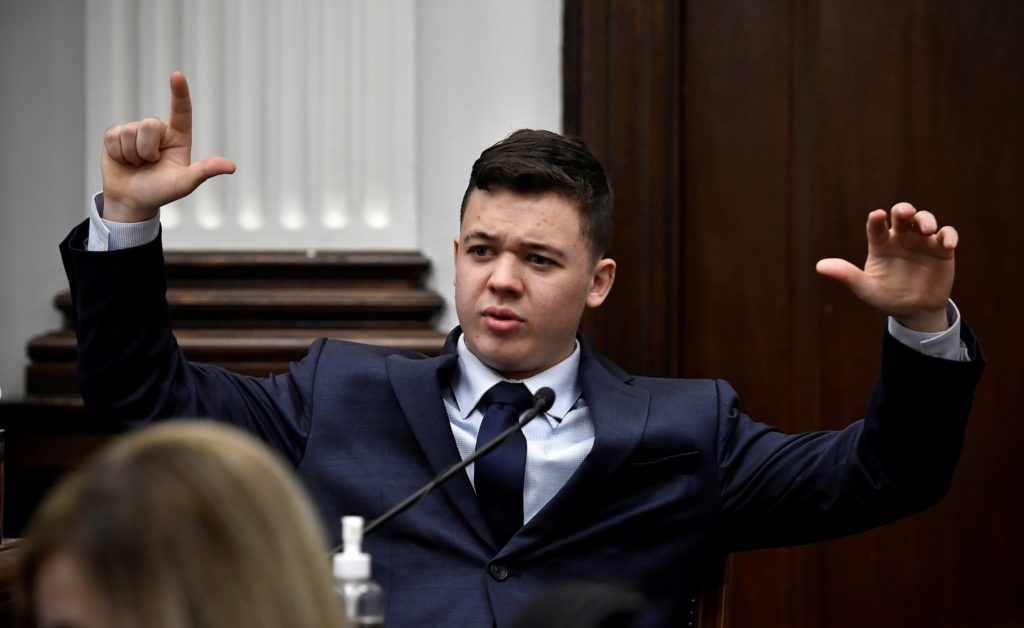 I think it was a surprise that Kyle Rittenhouse took the stand, but I believe that they put him up there because just having the jury see him and hear him talk, they got to see how young he is.

And they got to paint him as this good samaritan. They spent much of the beginning of his testimony talking about all the volunteer work he did. He’s a lifeguard. He was in this police prep program. He volunteered with the EMT. So they really went a long way to sort of paint him as this young guy who was just out to help people, even talking about the early part of August 25, 2020, where he went to Kenosha and was cleaning graffiti.

So I think that’s why the put him on the stand.