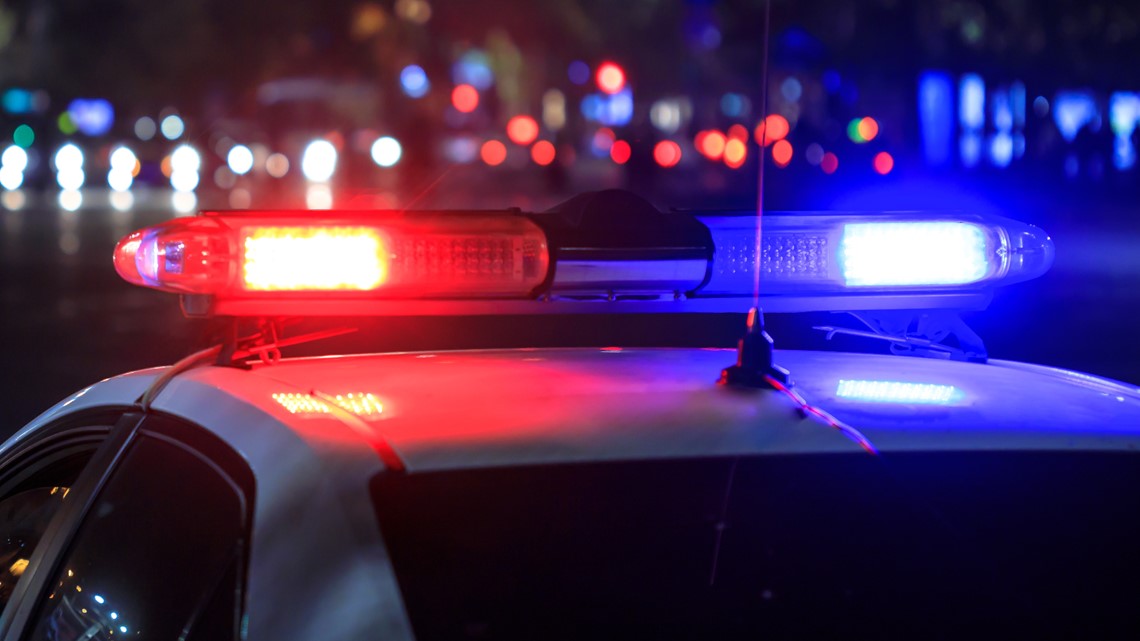 Officers found the woman lying on a sidewalk on Kenton Street Monday afternoon.

AURORA, Colo. — The Aurora Police Department is investigating after a woman was found dead on a sidewalk Monday afternoon.

Police said around 1:30 p.m., they got a call about a woman lying on a sidewalk on Kenton Street just south of Colfax Avenue. When officers arrived, they found a 22-year-old woman who had sustained apparent trauma and died on the scene. Her name has not yet been released.

Witnesses told police the possible suspects were nearby. Officers found and detained three people matching the descriptions given, according to police.

Officers took the three people to police headquarters, where they were interviewed. Police said no arrests have been made.

Investigators are still working to determine the circumstances that led to the woman’s death.

Anyone with information is asked to call Crime Stoppers at 720-913-7867 or visit metrodenvercrimestoppers.com. Tipsters can remain anonymous and may be eligible for a reward of up to $2,000.