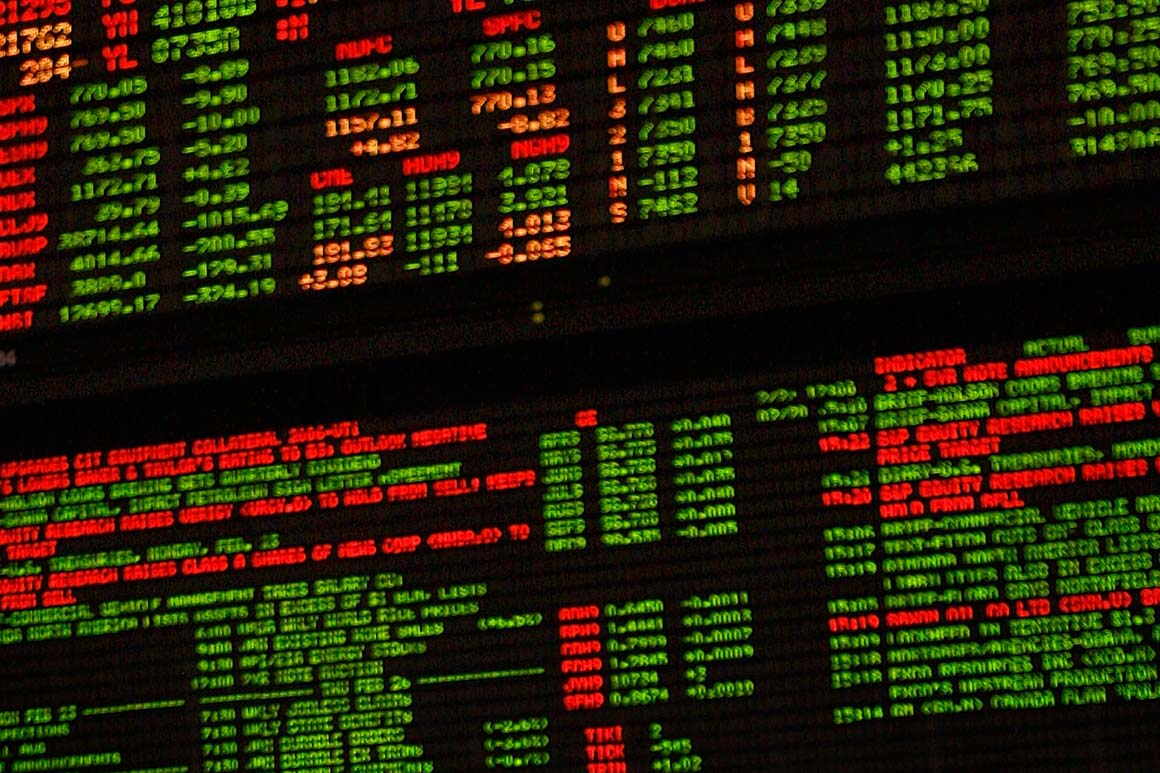 Producer prices, or wholesale prices, climbed 13.5 percent, adding to worries that price pressures might limit the central bank’s ability to adjust its policies to bolster growth.

The futures for the S&P 500 and the Dow industrials both edged 0.1 percent lower.

The specter of stubbornly high inflation has haunted the markets for months and China’s latest data added to signs it is not dissipating quickly.

But the latest numbers were exaggerated by low comparative data from last year and underlying price pressures remain low, Julian Evans-Pritchard of Capital Economics said in a report.

“We continue to think that consumer price inflation will remain below 2 percent in the coming quarters and that inflation is unlikely to be a major constraint on the PBOC’s ability to loosen monetary policy,” he said.

On Tuesday stocks ended moderately lower on Wall Street, breaking an eight-day winning streak that had been fueled by strong company earnings and economic data.

Inflation is weighing on U.S. market sentiment as well: the Labor Department reported Tuesday that inflation at the wholesale level rose 8.6 percent in October from a year earlier, matching September’s record annual gain.

The Labor Department will release its Consumer Price Index for October on Wednesday, giving a more detailed picture on how inflation is impacting consumers.

Many industries are facing higher costs for raw materials and energy while contending with supply chain problems. That has been cutting into their operations and prompting them to raise prices on finished goods, which in turn has been making products and services more costly for consumers.

Benchmark U.S. crude oil gained 3 cents to $84.19 per barrel in electronic trading on the New York Mercantile Exchange. It jumped $2.22 on Tuesday. Brent crude, the basis for international pricing, added 47 cents to $85.25 per barrel.