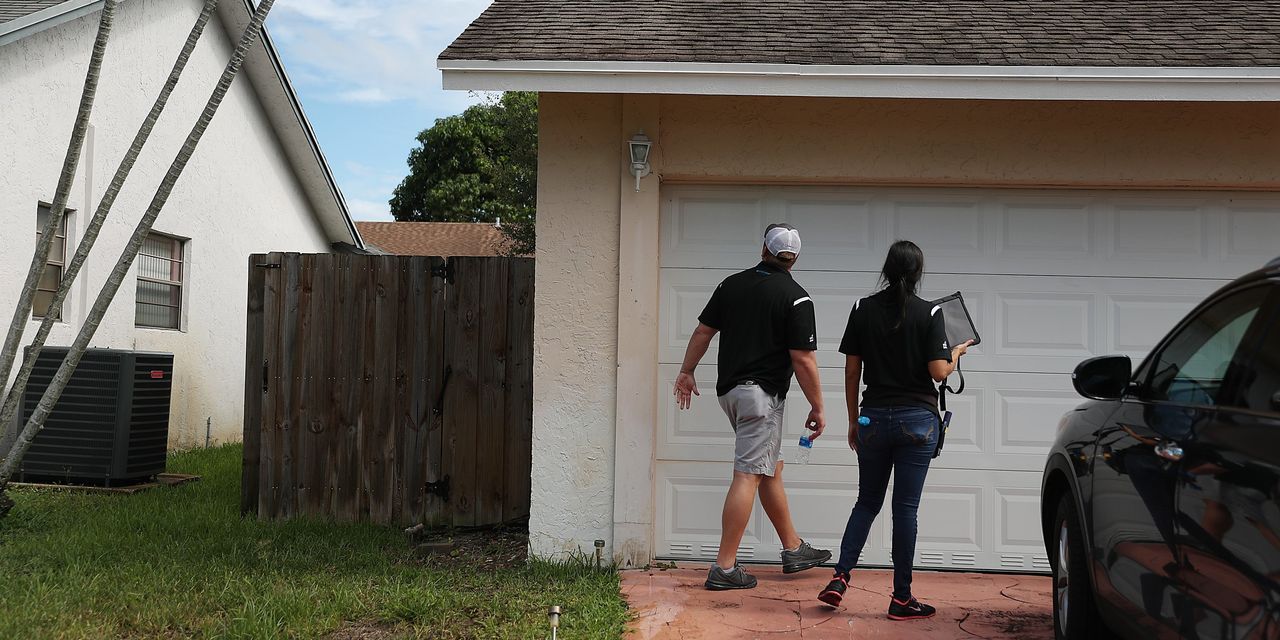 Sometimes a ruler gets too ambitious and has to fall on his own sword.

So it goes for online real-estate king Zillow which, in conjunction with its earnings announcement Tuesday, said it was quitting the automated home-flipping business less than three years after reorganizing its whole kingdom to accommodate it. The pullout, the company said, would reduce its workforce by about 25% over the next few quarters. Zillow said last month that it was pausing offers on homes for which it didn’t already have signed contracts through the end of the year.